San Salvatore (or Santa Giulia) is a former monastery in Brescia, Lombardy, northern Italy, now turned into a museum. The monastic complex is famous for the diversity of its architecture which includes Roman remains and significant pre-Romanesque, Romanesque and Renaissance buildings.

The monastery is traditionally considered the place where Desiderata, wife of Charlemagne and daughter of the Lombard King Desiderius, spent her exile after the annulment of her marriage in 771. 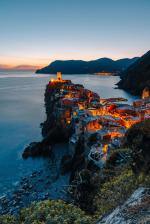 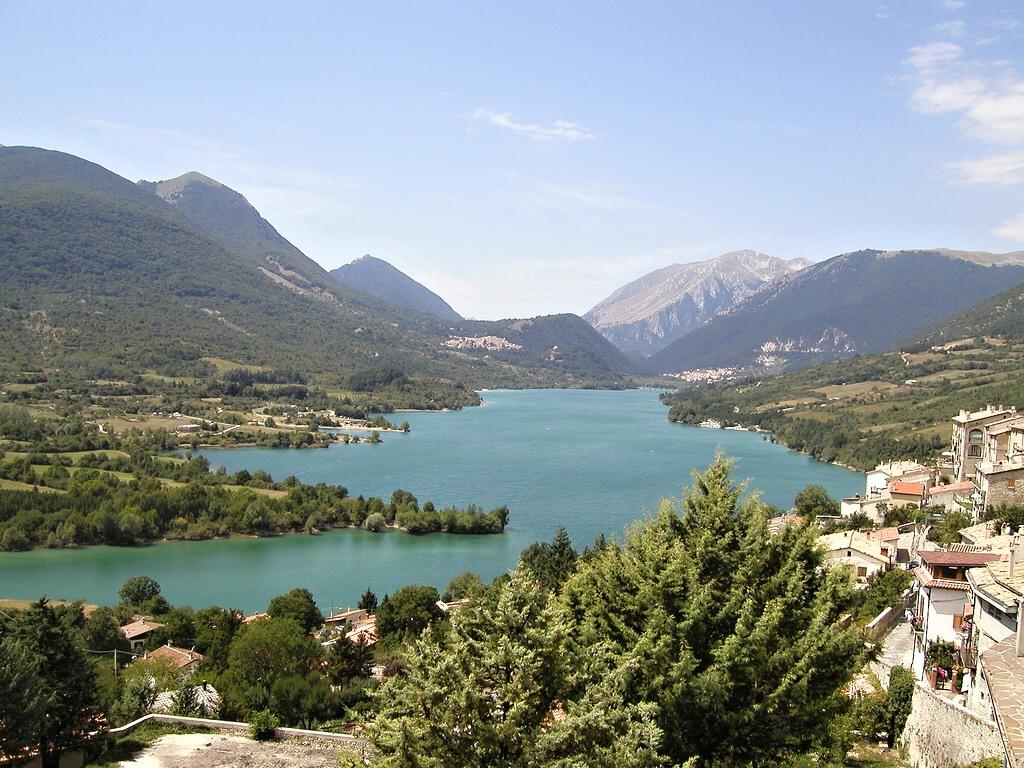 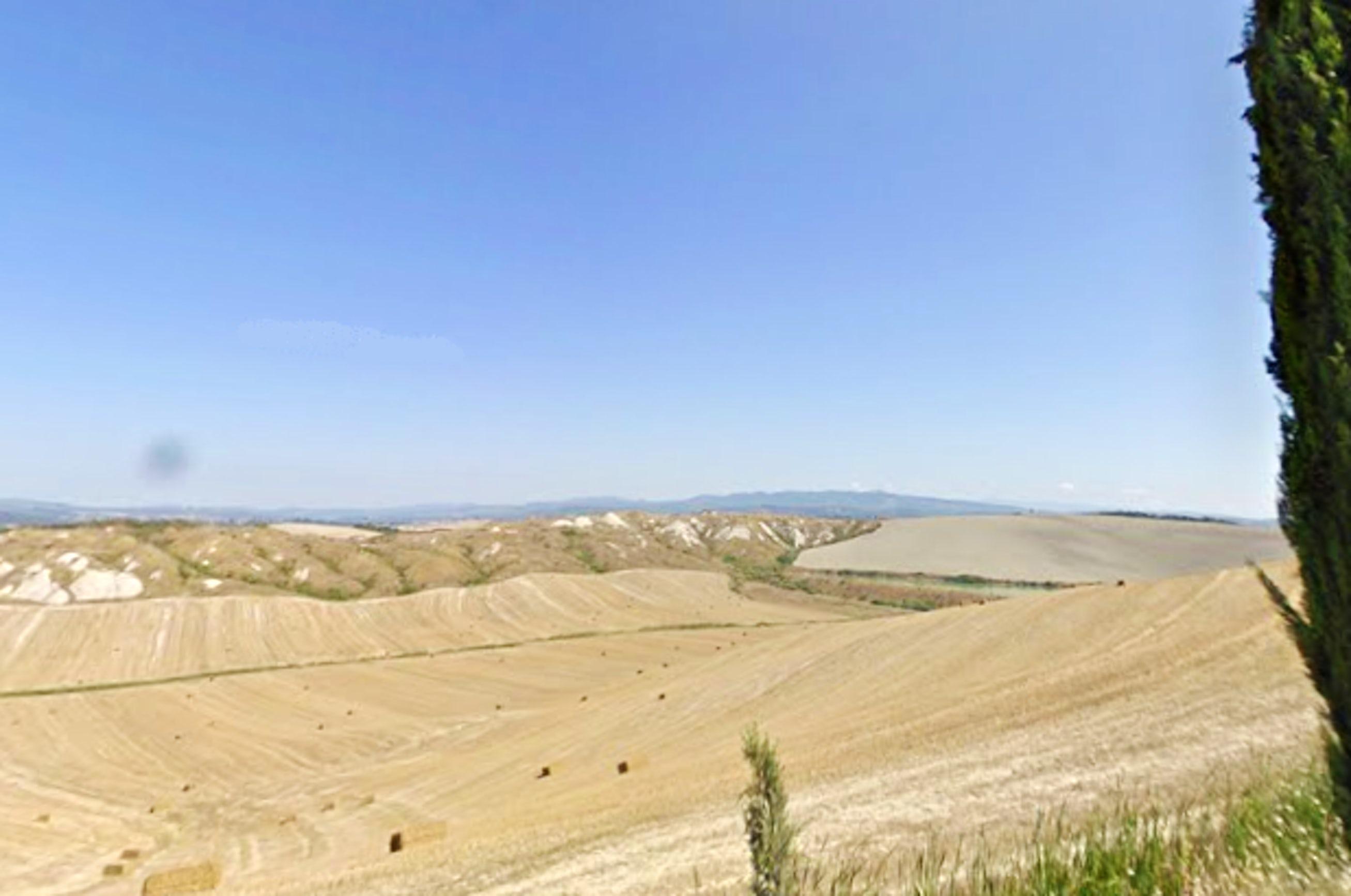 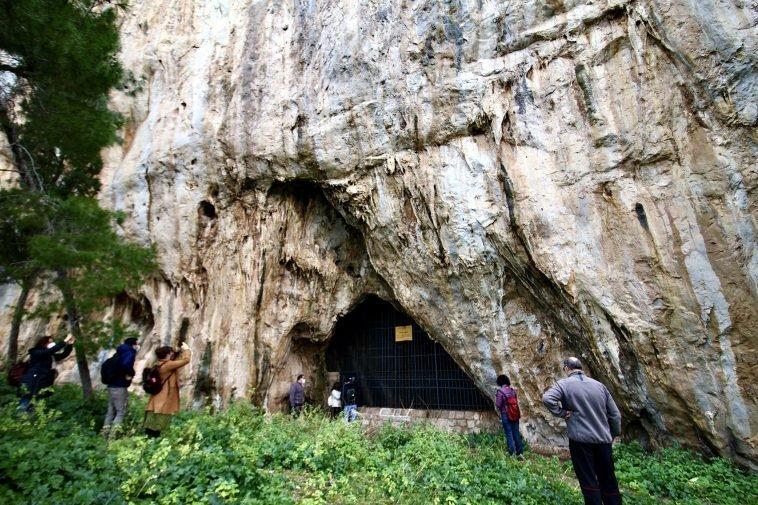 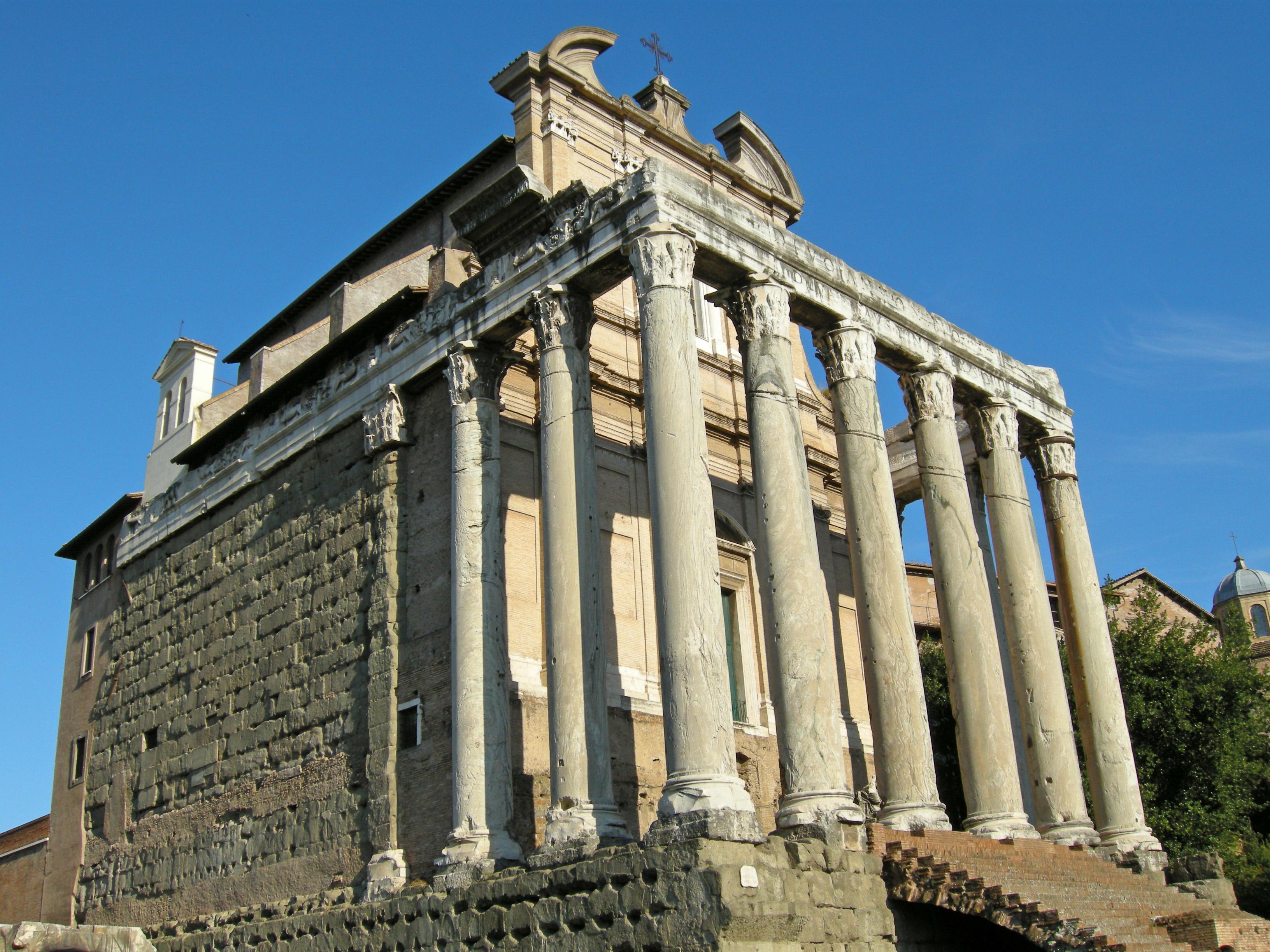 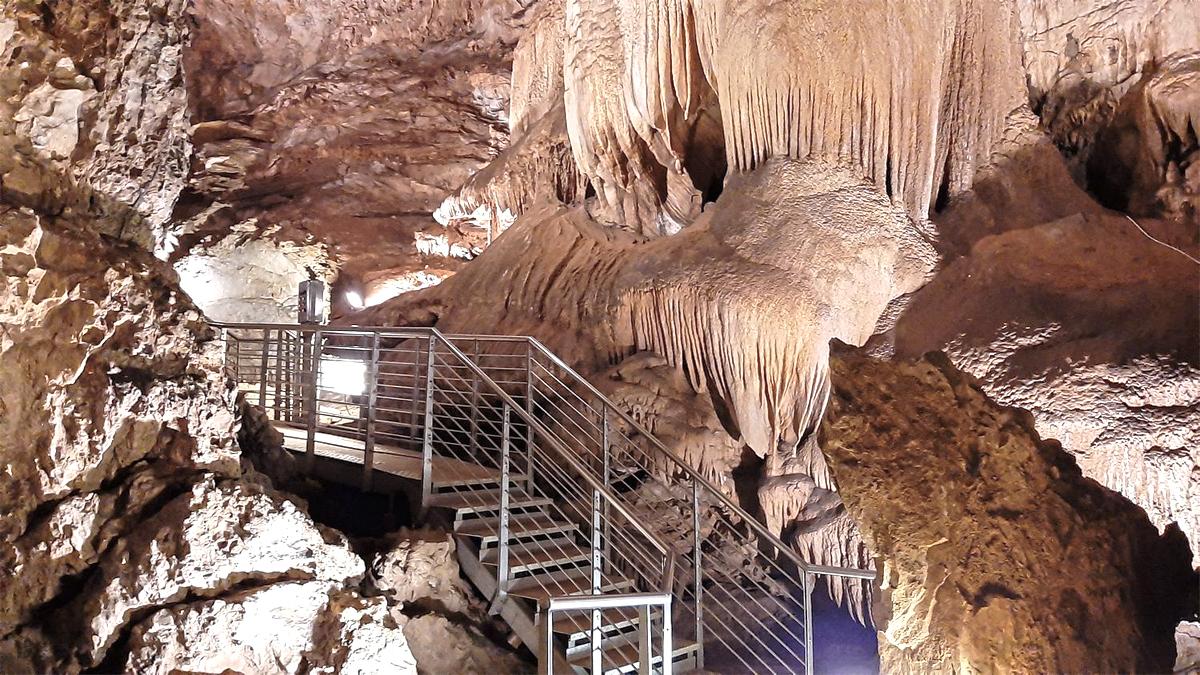 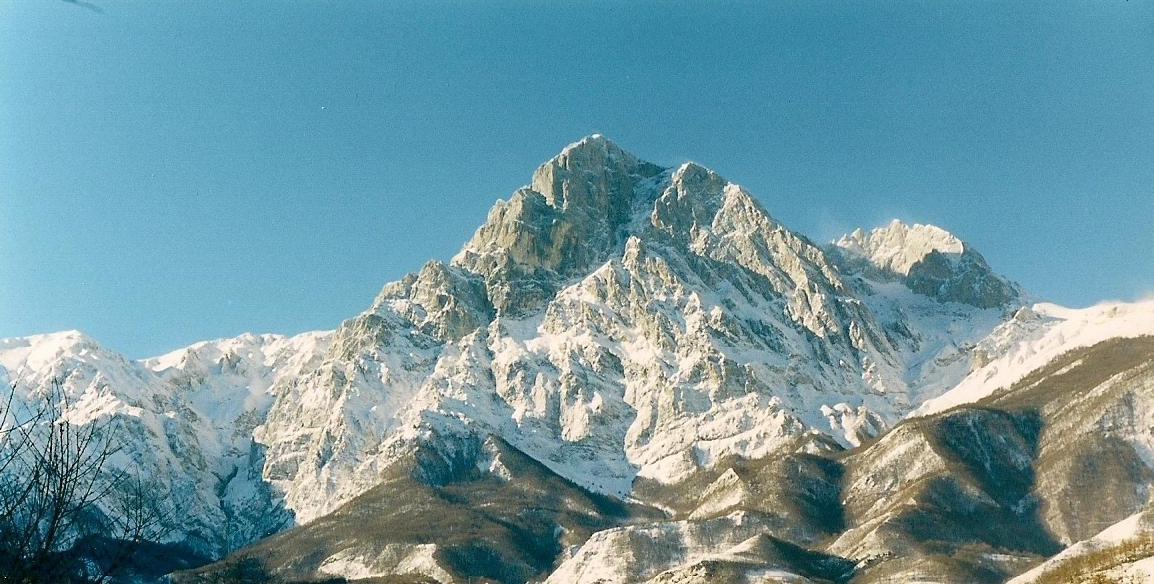 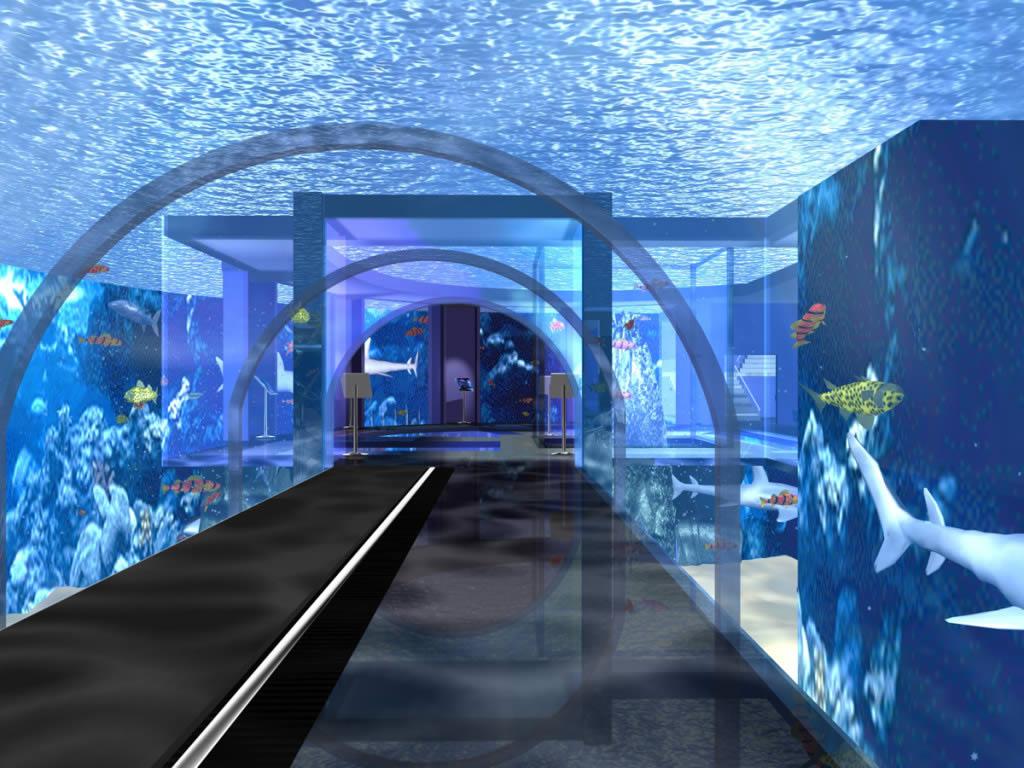 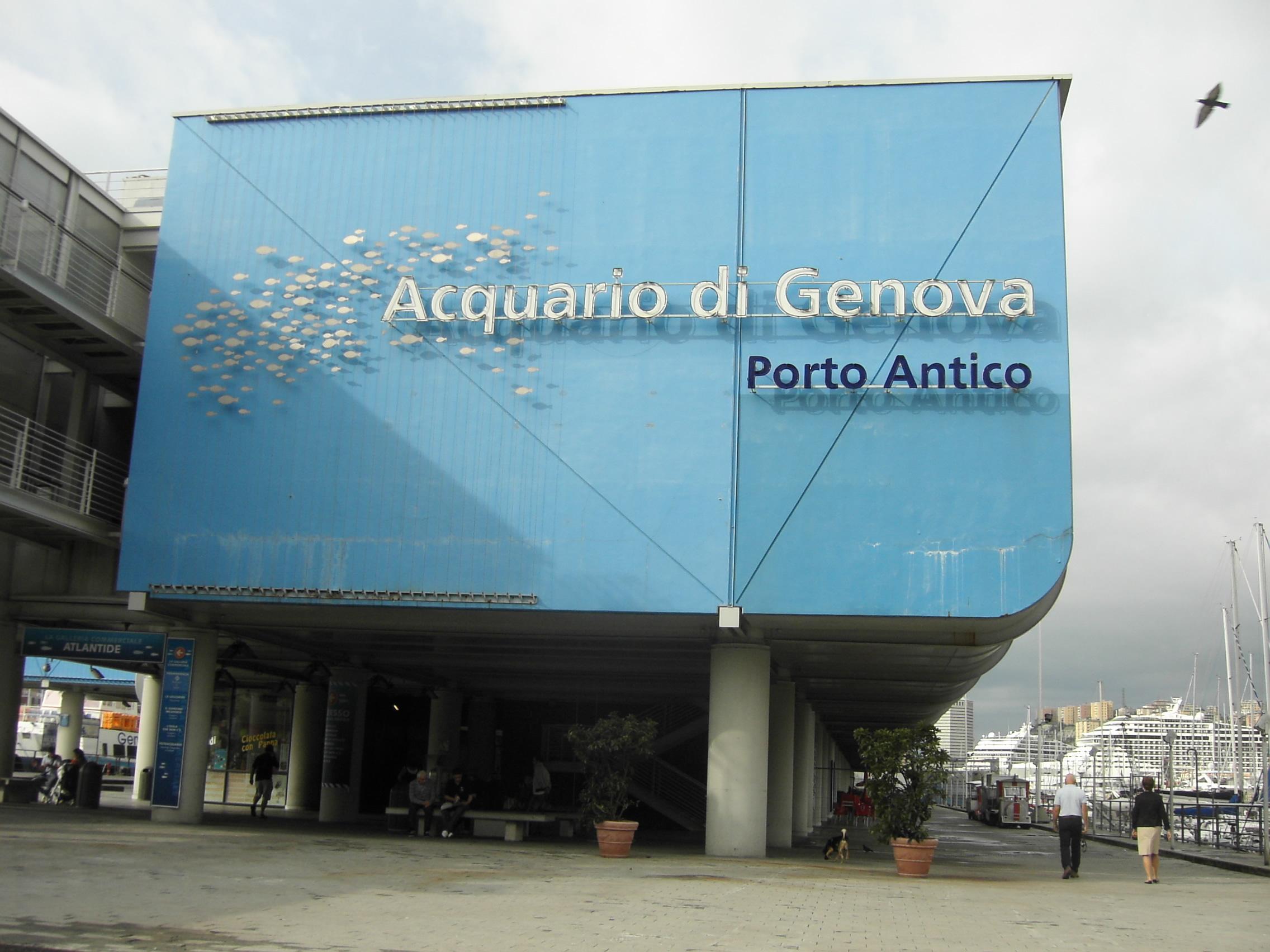 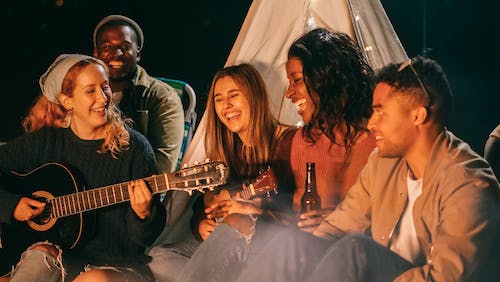